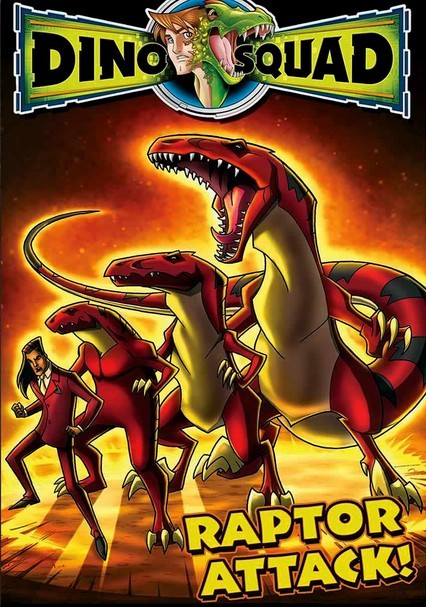 2007 NR 1h 15m DVD
While auditioning for a television show, Caruso is tempted to reveal that's he's part of the Dino Squad, a group of teens that can transform into dinosaurs. Will he share his secret with millions of viewers and the evil Dr. Veloci? In these episodes from the action-packed animated series, Buzz creates a fake dino-photo that might give away the location of the team's headquarters, while Rodger's practical jokes backfire when Dr. Veloci appears.