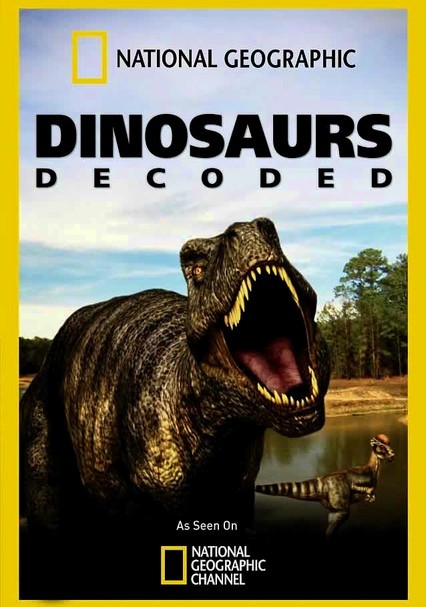 2010 NR 0h 50m DVD
This National Geographic program takes everything you thought you knew about dinosaurs and calls it into question, particularly the long-held assumption that juvenile dinosaurs were simply smaller versions of their parents. Highlights include interviews with paleontologists such as Jack Horner, who lent his expertise to the Jurassic Park films and now posits that up to one-third of all dinosaur species could have been misidentified.