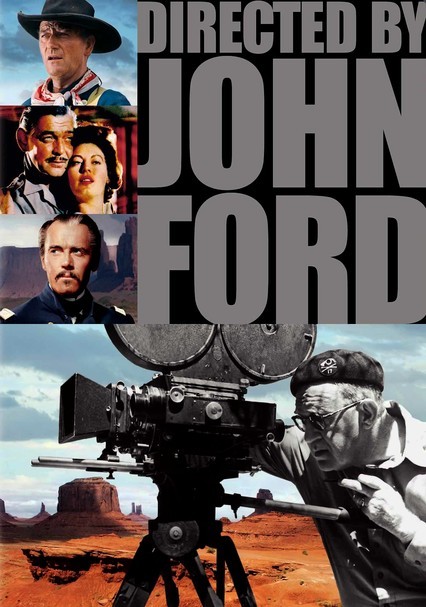 1971 NR 1h 50m DVD
The life of distinguished American filmmaker John Ford is brought to the screen through a series of interviews with the legendary director himself, clips from some of his most well-known movies and reflections from a number of Ford's film stars. Featured are John Wayne, Jimmy Stewart, Henry Fonda and many more; Peter Bogdanovich, one of many filmmakers influenced by Ford's vision, directs this homage to the famed father of Western cinema.