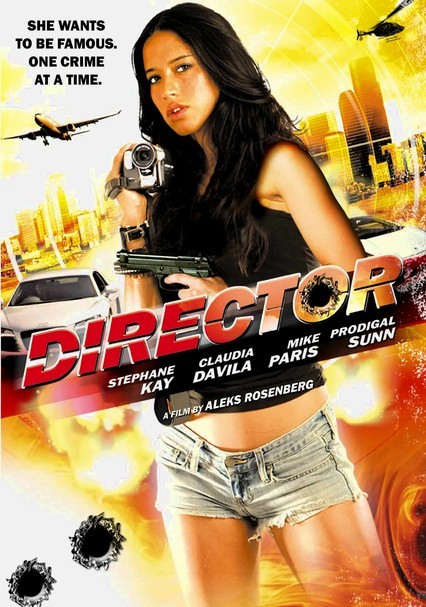 2008 NR 1h 34m DVD
Armed with a handheld camera and dreams of making it big as a director, Adriana (Claudia Davila) heads to Miami and can't believe her luck when she falls in with a pair of French film producers. But she has no idea she's been tricked into helping them commit a crime. Too late, Adriana realizes she's an accessory to more than just one robbery -- but that doesn't stop her from capturing it all and posting it on the Web for the world to see.