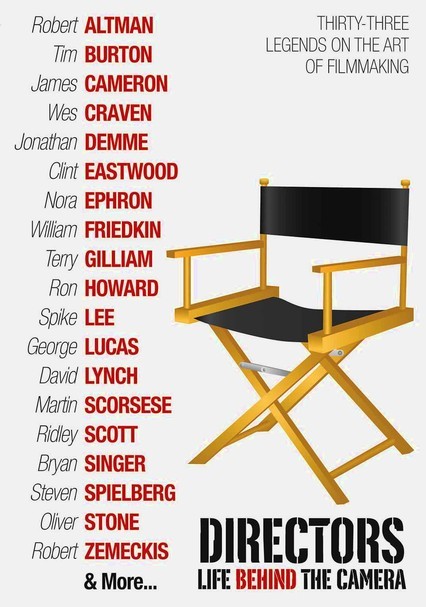 2006 NR 2 discs
This documentary takes you behind the scenes via candid, in-depth interviews with Martin Scorsese, James Cameron, Steven Spielberg and other A-list Hollywood directors who reveal what it really takes to direct a feature film. Other subjects include Ron Howard, Nora Ephron and Tim Burton, all of whom share their thoughts on the moviemaking process, from selecting a winning script to working collaboratively with actors and cinematographers.