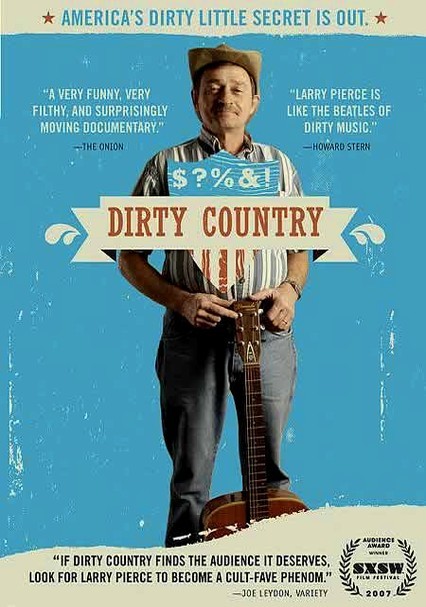 2007 NR 1h 10m DVD
Small-town factory worker and country crooner Larry Pierce, whose raunchily hilarious tunes have earned him cult status over the years, is forced into early retirement when his factory shuts down, but fate soon opens a window. A younger band specializing in its own brand of perverted songs invites Pierce to join them on a concert tour. A touching comeback story collides with all manner of profanity and naughtiness in this funny film.