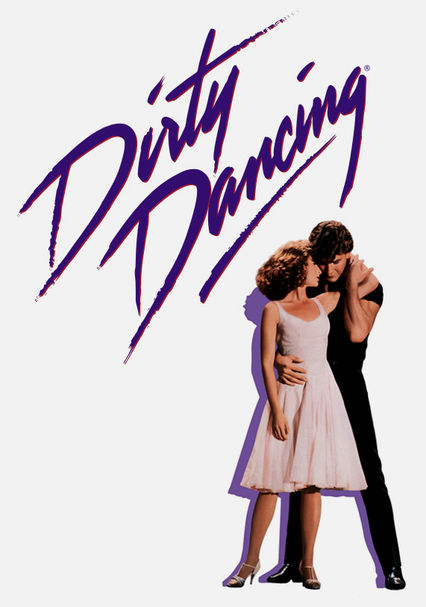 1987 PG-13 1h 45m Blu-ray / DVD
Expecting the usual tedium of summer in the mountains with her family, 17-year-old Frances is surprised to find herself stepping into the shoes of a professional dancer -- and falling in love with the resort's free-spirited dance instructor.

Parents need to know that this 1960s-set forbidden romance is a guilty pleasure, due to several campy scenes, flashy dance sequences, and appealing performances by its main characters. Although some parents may find the dancing a little too dirty, teenage viewers will be captivated by the flashy fantasy of star-crossed summer romance. Sexual references abound here beyond the dance moves: one character has a botched abortion, the main character loses her virginity, and another talks about her plans to go all the way. An older married woman propositions younger men on staff at the resort and sleeps with one.

The staffers at the exclusive summer retreat are regarded as second-class citizens. Baby and her sister disobey their parents by sneaking around with boys. Baby asks her father for money, then uses it for Penny's abortion.