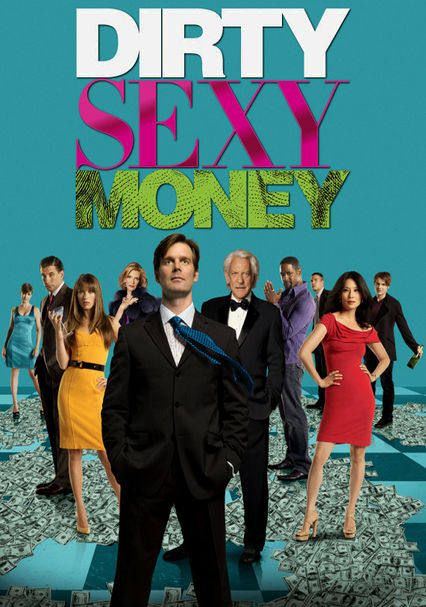 2007 TV-PG 2 seasons
Lawyer Nick George is paid a handsome sum to manage the affairs of the dysfunctional, filthy rich Darling clan. But Nick has his work cut out for him as the Darlings get themselves into one jam after another.

Lured by an offer he can't refuse, Nick George is an altruistic lawyer asked to represent one of the country's wealthiest clans. But the $10 million salary may be underpayment for cleaning up the legal and social messes of the Darlings of New York.

Attorney Nick George (Peter Krause) continues to pick up after the wealthy New York Darling family, cleaning up their messes and sweeping their scandals under the carpet in the second season of this larger-than-life drama. Between patriarch Tripp (Donald Sutherland), his wife Letitia (Jill Clayburgh) and the five Darling kids (William Baldwin, Glenn Fitzgerald, Natalie Zea, Samaire Armstrong and Seth Gabel), Nick more than has his hands full.

Parents need to know that, as the title suggests, this adult-targeted drama involves all sorts of dirty deeds. Affairs abound; one character, a senator, is sleeping with a transsexual, and there are scenes of them lying in bed together (no nudity), along with saucy dialogue (like a play on the word "come," for example). The adult children of a wealthy family exhibit lots of iffy behavior -- for instance, one is a coke addict who likes to gamble (and also smokes and drinks constantly). That said, the main character is honest and has the best intentions, though he's tugged in dodgy directions by the family he works for.

Post-sex scenes featuring a man and a transsexual. Some kissing and intimate embraces. Plenty of affairs, plus discussion of virginity, promiscuity, and more.

Some physical tussling, threats, and angry encounters. A murder mystery is part of the show's narrative. In one scene, a child finds his mother dead of suicide in the bathtub (some blood).

The main character has strong moral beliefs and wants to help people and causes through charitable works. But the obscenely rich family he works for is involved in all sorts of scandalous and/or illegal ventures.

Wealth and what money can do, for both good and bad, is big theme of the show.

One character smokes, drinks, and uses cocaine and other drugs frequently. Other characters drink frequently, sometimes to intoxication.