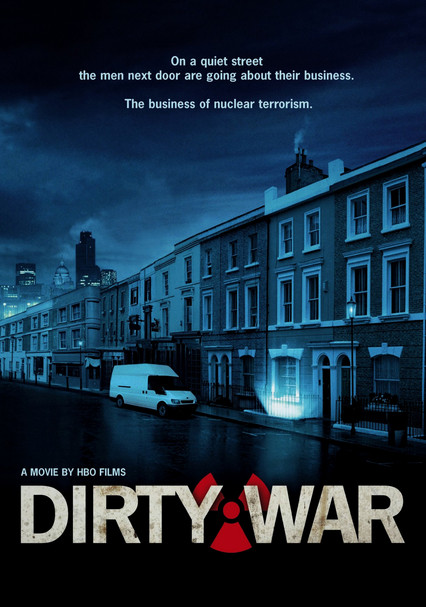 2004 NR 1h 30m DVD
London sets the stage for this 21st century thriller about a major terrorist attack. The HBO feature follows both the terrorists as they plan the attack and the police and intelligence forces as they uncover the plot and try to apprehend the terrorists. After a detonation in central London, the story shifts to emergency procedures in the aftermath of a "dirty bomb" explosion. Louise Delamere, William El-Gardi and Alastair Galbraith star.