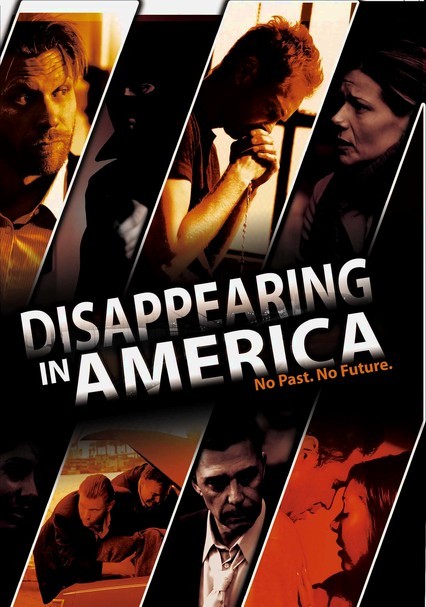 2008 NR 1h 24m DVD
When he's implicated in a terrible Irish Republican Army bombing, Sean Mulligan (David Polcyn) turns to three shady men to smuggle him into the United States, where he hopes to adopt a new identity and start life over again. But the fugitive's dream becomes a new nightmare when he discovers that his erstwhile saviors intend to ensnare him in their underworld drug-running operation. Erik Rodgers directs this dark thriller.