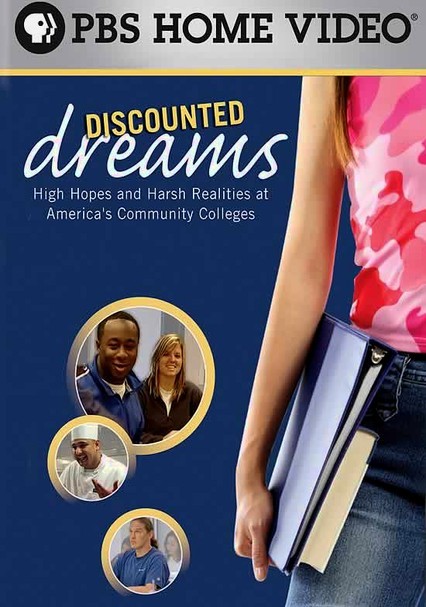 2007 NR 1h 0m DVD
This PBS special looks at the role community colleges play in higher learning, exposing a flawed yet crucial link in America's education system. Filmed at four institutions in California, Colorado, New York and Illinois, the documentary discusses the government's essential but inadequate funding and the hope these low-tuition schools hold for the millions shut out by the rising costs of four-year universities.