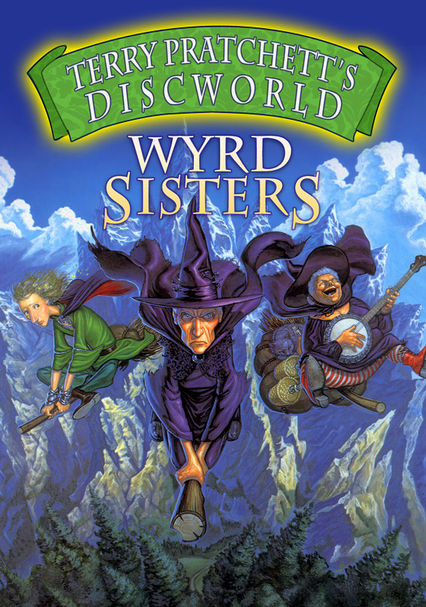 1996 NR 1 season
When King Verence is murdered by his cousin, Duke Felmet, three witches known as the Wyrd Sisters are charged with protecting his young son, who will one day grow up to reclaim the throne from the duke.

The Wyrd Sisters -- a motley trio of witches -- are thrust into the center of a crisis and entrusted with the care of a murdered king's baby son. Now they must recover the kingdom from the usurping duke and his maniacal wife.