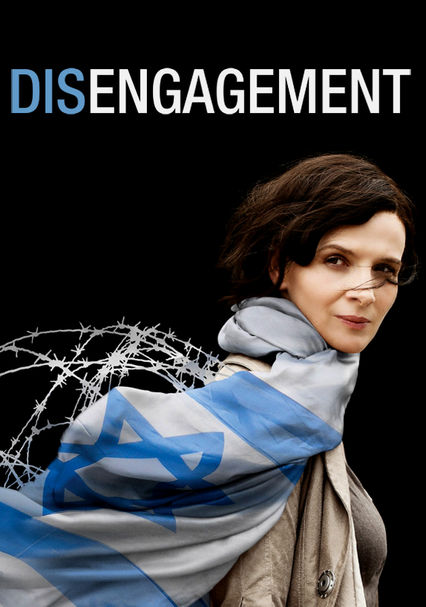 2007 NR 1h 55m DVD
When her father's death brings her estranged Israeli stepbrother, Uli (Liron Levo), back into her life, Ana (Juliette Binoche) leaves the comforts of France and travels back to Israel, where she hopes to find the now-grown daughter she left behind 20 years ago. Jeanne Moreau, Barbara Hendricks and Dana Ivgy co-star in this politically charged drama from director Amos Gitai, who also co-wrote the script.