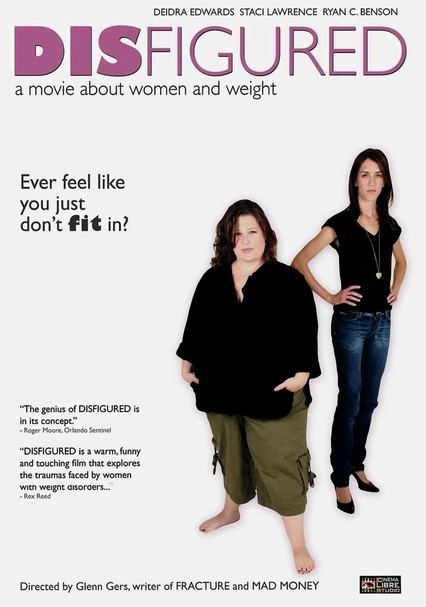 2007 NR 1h 36m DVD
Struggling anorexic Darcy (Staci Lawrence) sees herself as hugely overweight, so she's shocked when she's rejected by the members of the Fat Awareness Group, who refuse to believe they can have anything in common with the scrawny girl. But Lydia (Deidra Edwards), the self-help group's founder, realizes they're both wrestling the same demon -- weight -- in this thought-provoking look at America's body image issues.