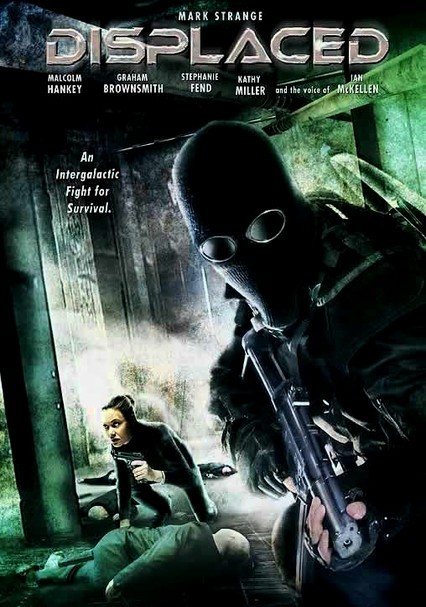 2006 R 1h 40m DVD
When a top secret file containing clues to his father's mysterious disappearance falls into the wrong hands, a humanoid alien named Stel (Mark Strange) implores British soldier John Marrettie (Malcolm Hankey) to help him recover it at any cost. The adventure that ensues is an action-packed race against time peppered with intergalactic combat and political intrigue. Oscar nominee Ian McKellen lends his voice to this sci-fi action flick.