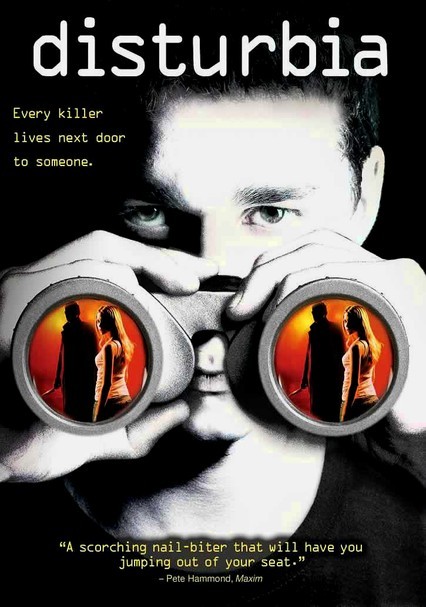 2007 PG-13 1h 44m DVD
In this modern retelling of Hitchcock's thriller Rear Window, a troubled teen sentenced to house arrest begins watching his neighbors out of boredom -- only to discover evidence that a serial killer lives a stone's throw from his home.