Dixie Chicks: Top of the World 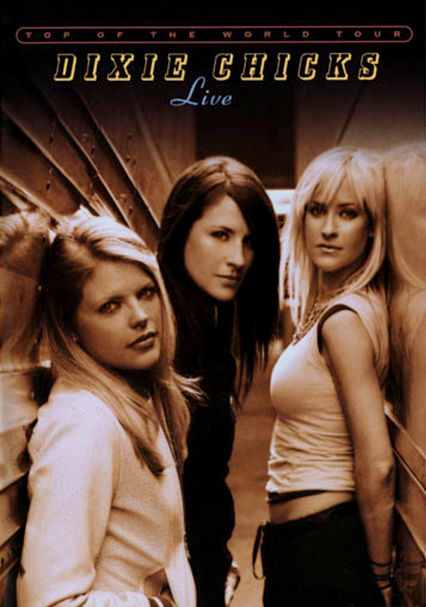 Dixie Chicks: Top of the World

2003 NR 1h 0m DVD
The Dixie Chicks are fearless not only in their words and political beliefs, but also in their music, as evidenced in this concert recorded live during the North American leg of their sold-out 2003 Top of the World Tour. This video collects 18 live performances, including "Goodbye Earl," "Godspeed" and "Sin Wagon."