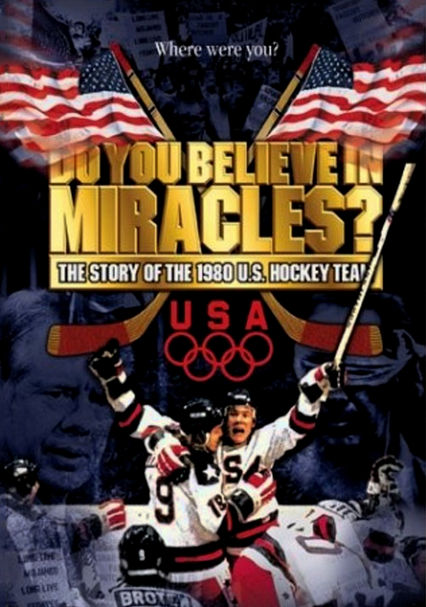 1997 NR 1h 0m DVD
In February of 1980, amid growing Cold War fears, the underdog U.S. hockey team created an unforgettable moment of national pride when they miraculously beat the Soviet Union on the ice. Revisiting Lake Placid 21 years later, this film takes a look at the team's emotional climb to gold while exploring the tumultuous political and social landscape of the time. Interviews include goalie Jim Craig, team captain Mike Eruzione and coach Herb Brooks.