Do You Remember Dolly Bell? 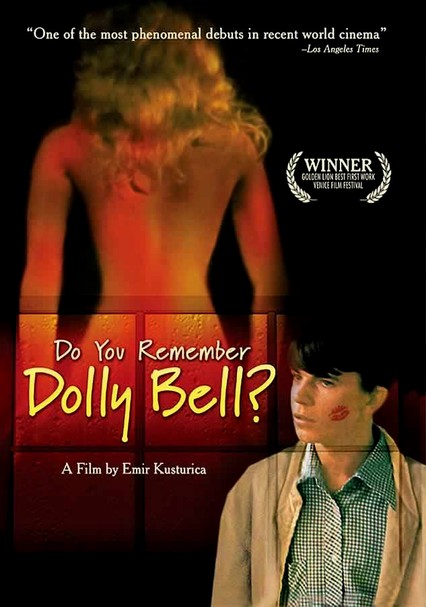 Do You Remember Dolly Bell?

1981 NR 1h 49m DVD
Acclaimed Bosnian director Emir Kusturica's deeply affecting film, made early in his career, features a young cinema buff named Dino (Slavko Stimac) who, seduced by mob capers he sees in the theater, enters a life of crime, unable to tell the difference between glossy cinematic adventures and real-life grit. But that all changes when Dino meets Dolly Bell (Ljiljana Blagojevic), a prostitute for whom he falls madly in love.