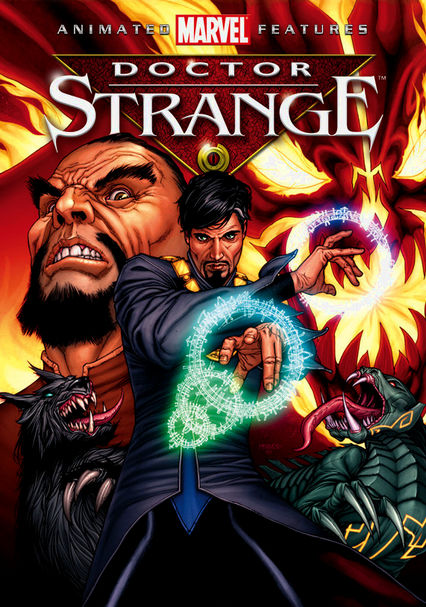 2007 PG-13 1h 35m DVD
Seeking to heal from a tragic past, Dr. Stephen Strange makes a life-altering journey to Tibet. As he begins to recover, he gains mystical powers and soon embarks on his mission of protecting humanity and saving the planet from destruction.