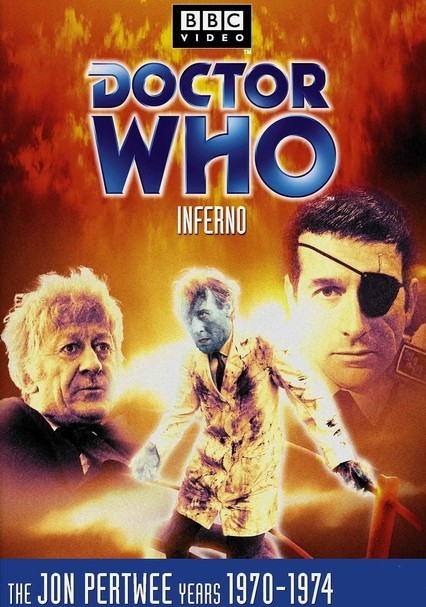 1970 NR 2 discs
A botched scientific experiment transports Doctor Who (Jon Pertwee) into a parallel universe controlled by a fascist military dictatorship. As he struggles to find his way home, the doctor must also attempt to correct the damage created by Project Inferno, which has unleashed a dangerous gas that transforms people into primeval creatures. This seven-part story is considered one of the long-running show's best.