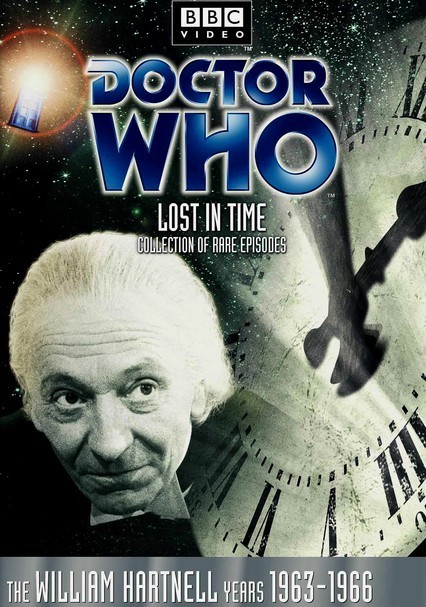 1963 NR 2h 30m DVD
Starring the first Doctor, William Hartnell, the rare, restored episodes in this collection are from larger story lines that have gone missing from BBC's archives -- "lost" tales that have achieved legendary status among legions of "Doctor Who" fans. The episodes and clips include guest star turns by Julian Glover, Michael Gough, Jean Marsh and Nicholas Courtney, who later returned time and again as Brigadier Lethbridge-Stewart.