Doctor Who: Planet of the Daleks 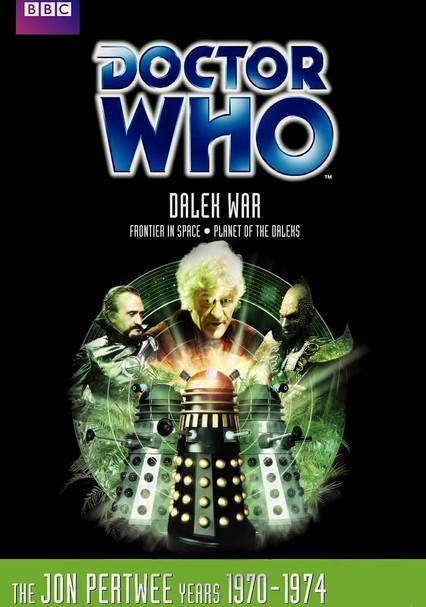 Doctor Who: Planet of the Daleks

1973 NR 2h 20m DVD
Starting where "Frontier of Space" ended, this 6-part episode of the sci-fi series finds the Doctor (Jon Pertwee) and Jo Grant (Katy Manning) following the Daleks to the planet Spiridon to thwart their plans to use up Earth's and Draconia's resources and dominate the universe. But the pair face serious difficulties: The Doctor may freeze to death while in a self-induced energy-recharging coma, and a falling rock knocks Jo unconscious.