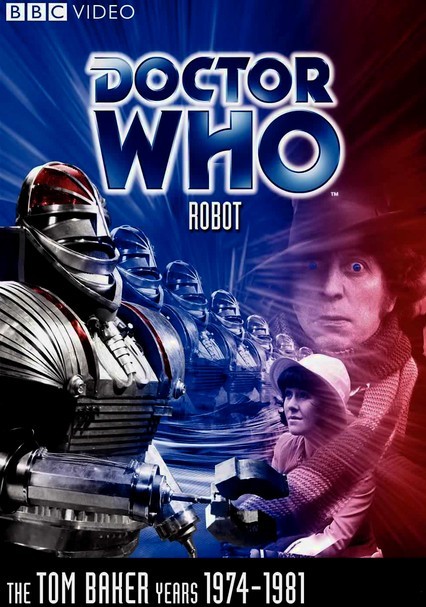 1974 NR 1h 38m DVD
The Doctor (Tom Baker) regenerates after a serious injury, but the transformation leaves him disoriented. Meanwhile, in spite of his erratic behavior, he and Sarah Jane Smith (Elisabeth Sladen) must work to bring down a gang of criminals intent on starting a new world war. These four classic episodes feature Baker's debut as the longest-serving and one of the most popular Doctors. Extras include a documentary on the series.