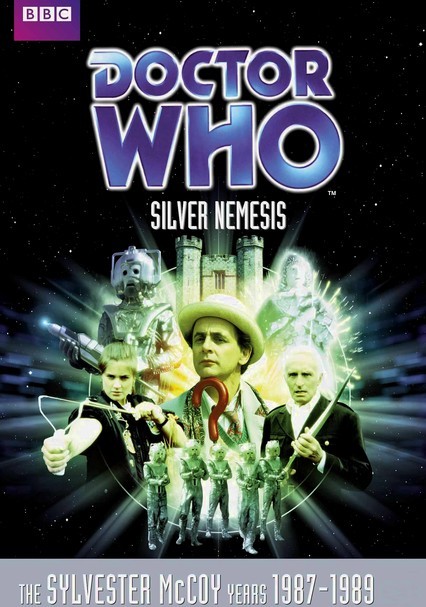 1988 NR 1h 14m DVD
In this three-part serial celebrating the 25th anniversary of "Doctor Who," a 17th-century sorceress travels to the future to acquire a powerful weapon called the Nemesis, but a group of Nazis and Cybermen seek the same thing. Formed into a statue, the Nemesis is made of a living metal called Validium. But it needs three parts to be functional, and a piece is set to land aboard an asteroid in 1988 England! Sylvester McCoy stars as the Seventh Doctor.