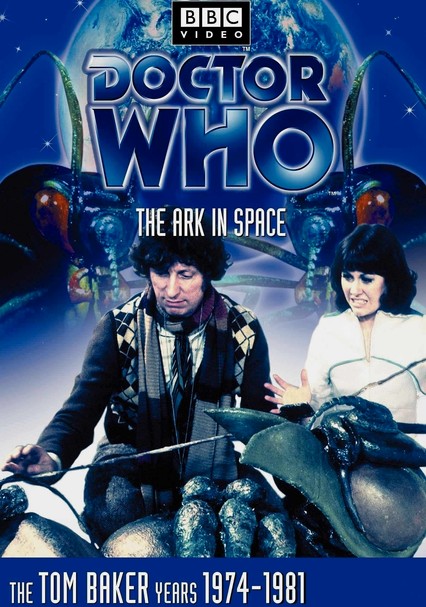 1975 NR 1h 40m DVD
The Fourth Doctor (Tom Baker) brings Sarah Jane Smith (Elisabeth Sladen) and a very skeptical Harry Sullivan (Ian Marter) thousands of years into the future to a space station that holds the future of humankind in suspended animation. The "Doctor Who" series, now considered a British television classic, has resurfaced after years in the BBC archives.