Doctor Who: The Curse of Peladon 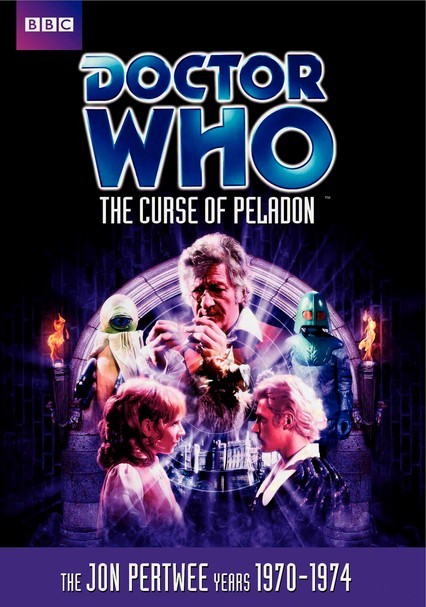 Doctor Who: The Curse of Peladon

1972 NR 1h 37m DVD
After the Doctor (Jon Pertwee) and Jo (Katy Manning) land on the planet Peladon, the inhabitants mistake them for a delegation from Earth -- and the Doctor winds up as the chair of a committee to determine whether Peladon will be allowed to join the Galactic Federation. Meanwhile, a royal adviser's murder leads to suspicions that ancient curse has resurfaced, but the Doctor thinks the Ice Warriors may be behind the death.