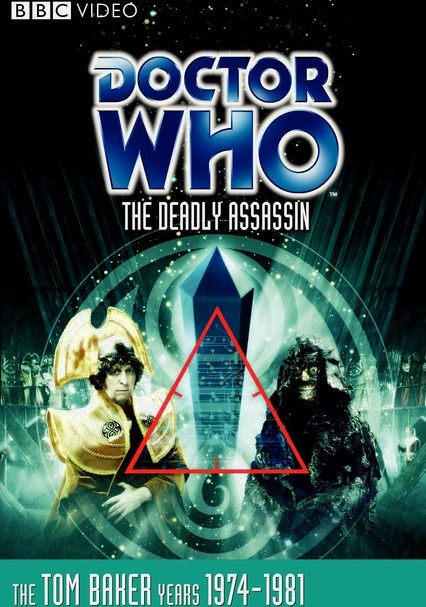 1976 NR 1h 35m DVD
The good Doctor (Tom Baker) returns to his home planet of Gallifrey to protect the president of the High Council of the Time Lords from certain assassination. But there's real trouble brewing when he's named the prime suspect in the president's death. (And it's no wonder, since the Doctor &NFihas&NFi_; been acting rather strangely.) Can the Doctor clear his name, save the planet from peril and reveal the identity of the true assassin?