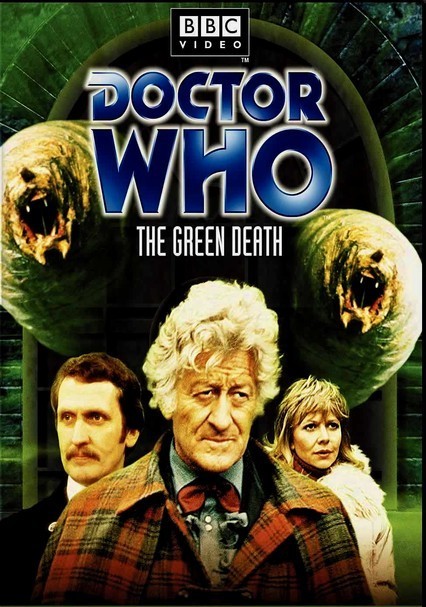 1973 NR 2h 33m DVD
In this two-part episode from the groundbreaking, cultish television series, the inhabitants of Earth are under attack by a malevolent force that dwells in a mine shaft -- and the good Doctor (Jon Pertwee) is the only one who can save them from a horrible fate. Special features include audio commentary by Katy Manning, Barry Letts and Terrance Dicks and interviews with Colin Mapson, Robert Sloman and Stewart Bevan.