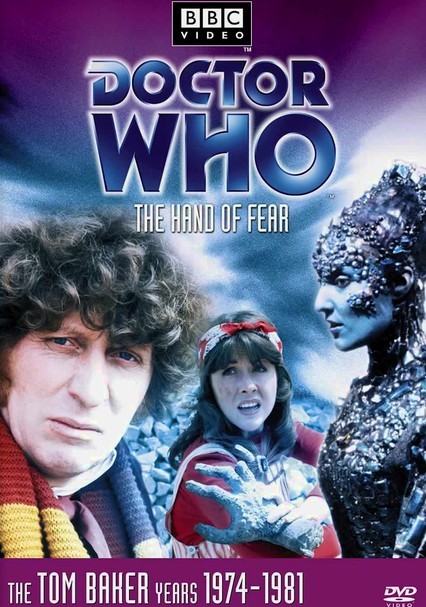 1976 NR 1h 39m DVD
When the TARDIS lands on Earth and after an explosion at a 150-million-year-old stone quarry, the Doctor (Tom Baker) and his intrepid traveling companion, Sarah Jane Smith (Elisabeth Sladen), discover a fossilized hand toting unexpected powers. Once attached to an ancient alien villain, the hand awakens and controls Sarah's mind. In an effort to regenerate the rest of its body, it seeks radiation and tries to demolish a nuclear power plant.