Doctor Who: The Horns of Nimon 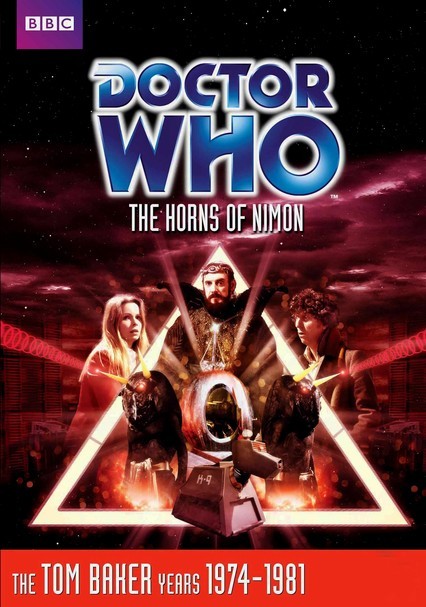 Doctor Who: The Horns of Nimon

1979 NR 1h 41m DVD
The Doctor (Tom Baker) and his companion, Romana (Lalla Ward), are stranded in deep space while the Doctor is modifying the aging TARDIS, when they are drawn into a nefarious plot by the Nimon to enslave the warlike citizens of the planet Skonnos. The Nimon demands tribute in the form of young people stolen from another planet, as well as mysterious minerals. After Romana is trapped on a ship carrying the loot, the Doctor must rush to save her.