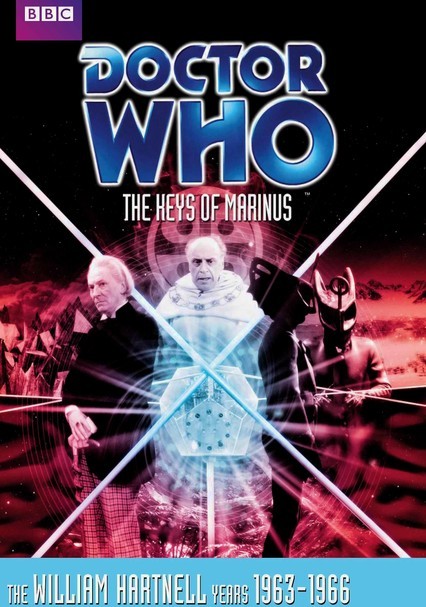 1964 NR 2h 25m DVD
The Doctor (William Hartnell) and his companions travel to the planet Marinus, summoned by Arbitan, Keeper of the Conscience of Marinus, a vast control device that was switched off once it established justice and order on the planet centuries prior. Now, however, an alien despot is threatening Marinus, and Arbitan has implored the Doctor to gather the five keys required to reactivate the Conscience and save the threatened planet.