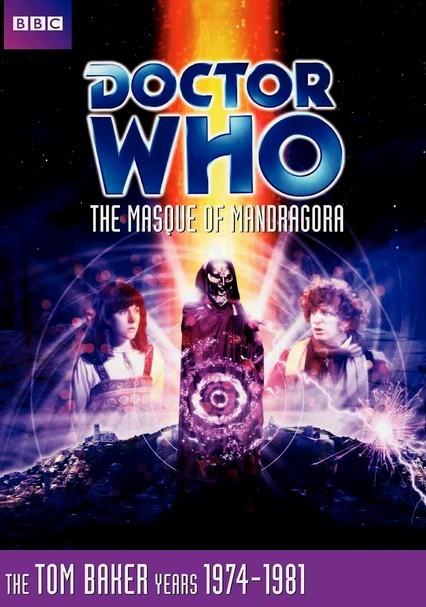 1976 NR 1h 37m DVD
Crossing paths with a living energy field called the Mandragora Helix drives the TARDIS to 15th-century Italy, where the Doctor (Tom Baker) and Sarah (Elisabeth Sladen) get mixed up with an evil cult, royal intrigue and the destructive power of the Helix energy. With Sarah captured by cult members and the Doctor slated for execution, the pair will have to think fast to prevent the Helix from obliterating Earth in this episode of the popular sci-fi series.