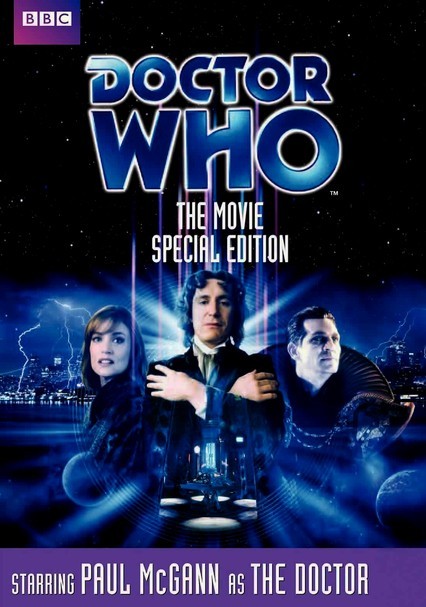 1996 NR 1h 26m DVD
On a trip back to Gallifrey, celebrated time traveler Doctor Who (Sylvester McCoy) has his spaceship diverted to San Francisco on the eve of the year 2000. There, he's fatally wounded but then regenerates in a new form (Paul McGann). The Doctor's California adventures include a romance with the surgeon who operated on him and the struggle to prevent his nemesis, the Master (also operating in a new body), from obliterating the world.