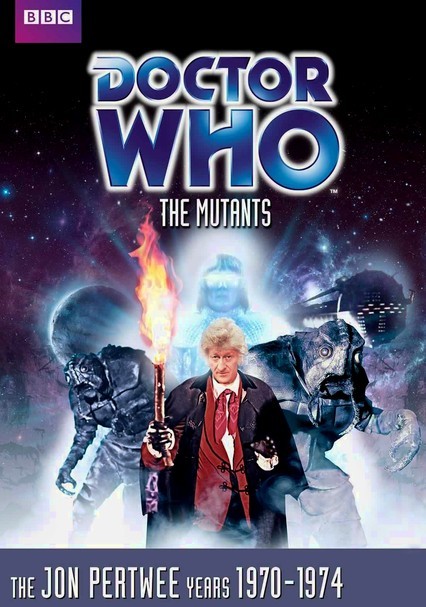 1972 NR 2h 25m DVD
Longtime master of space and time travel Doctor Who (Jon Pertwee) is asked to deliver a strange container whose contents are kept a mystery. Setting off in the TARDIS, the Doctor arrives at an Earth-run space station orbiting above the planet of Solos. He soon learns that the planet's inhabitants are demanding their freedom from Earth rule. The Doctor also discovers that many of them are morphing into hostile mutants, and decides to investigate.