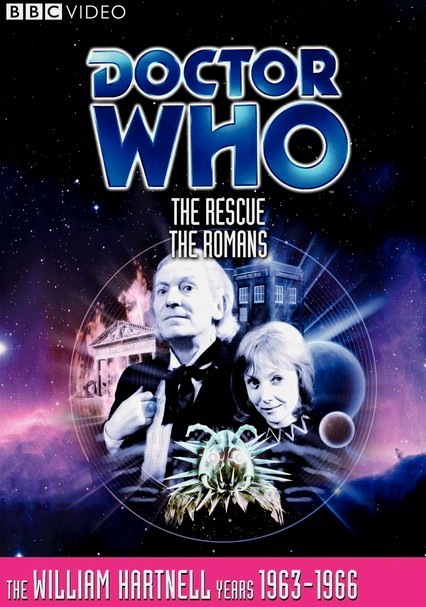 1964 NR 0h 49m DVD
On the remote planet Dido, the Doctor rescues the last two survivors of a spaceship crash. A savage alien beast, the Koquillion, has killed off the entire crew except for Vicki (Maureen O'Brien) and Bennett, but something about their story doesn't add up. As the Doctor learns more about the creature, he realizes that one of the castaways has a dangerous secret. This classic Doctor Who adventure stars William Hartnell in the title role.