Doctor Who: The Romans 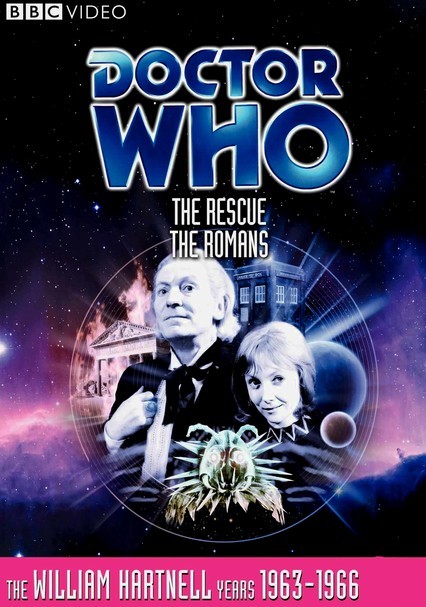 Doctor Who: The Romans

1965 NR 1h 37m DVD
The Doctor and his companions arrive in ancient Rome and become embroiled in an assassination plot. Disguised as a famous lyre player, the Doctor enters Nero's court, where he discovers the emperor is planning to destroy Rome. Meanwhile, slave-traders have kidnapped Ian (William Russell) and Barbara (Jacqueline Hill), forcing Ian to fight for his life as a gladiator. William Hartnell plays the lead in this early Doctor Who gem.