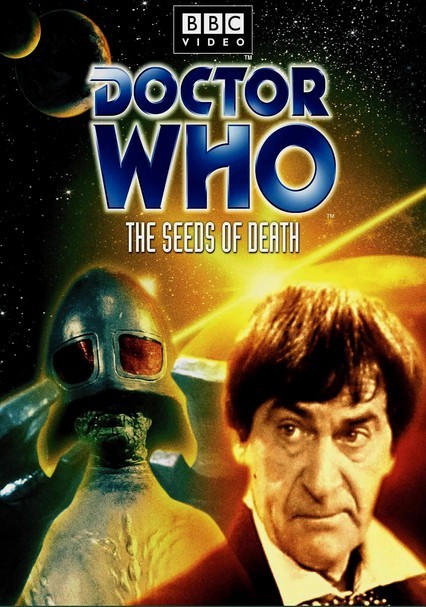 1969 NR 2h 26m DVD
In this feature-length yarn set in the 21st century, the intrepid doctor (Patrick Troughton) and his cohorts (Frazer Hines and Wendy Padbury) make an emergency rocket flight to the moon to save humanity from an alien incursion. It seems Mars' Ice Warriors have commandeered the lunar teleportation system and plan to transmit oxygen-absorbing seedpods to Earth to suffocate the populace, making way for an invasion ... unless Doctor Who can foil them.