Doctor Who: The Space Museum 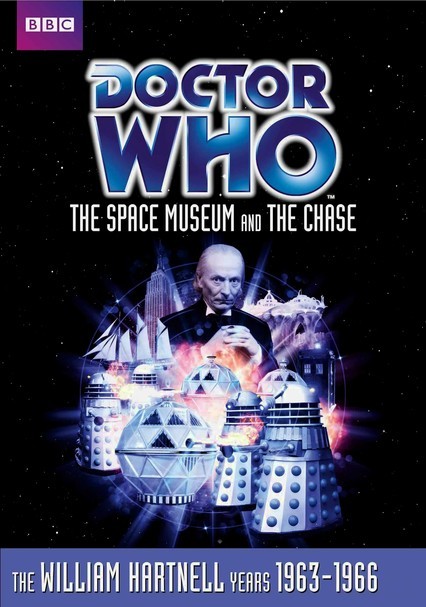 Doctor Who: The Space Museum

1965 NR 1h 40m DVD
In this early adventure, the Doctor (William Hartnell) and his companions Vicki (Maureen O'Brien), Ian (William Russell) and Barbara (Jacqueline Hill) travel to Xeros, where they and the TARDIS are promptly made exhibits in the planet's enormous museum. Time slips and the museum's domineering leaders impede their escape. But when Vicki ends up among the planet's subjugated aborigines, she rallies them in a fight against the overlords.