Doctor Who: The Time Meddler 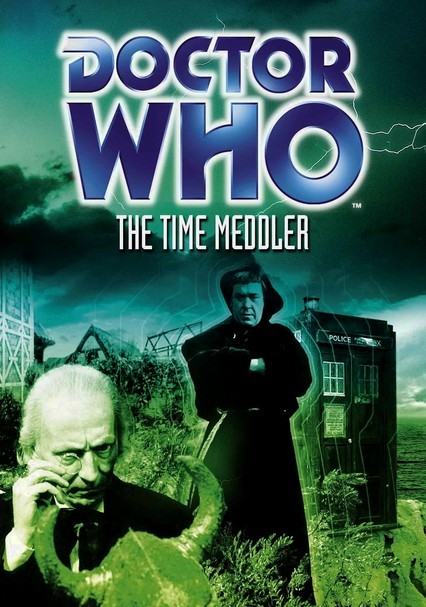 Doctor Who: The Time Meddler

1965 NR 1h 40m DVD
After landing on an English beach in 1066, the Doctor (William Hartnell) discovers that another Time Lord, the Monk (Peter Butterworth), has arrived before him -- and is planning to alter history by obliterating the Viking fleet sent to attack King Harold's forces. Meanwhile, the Doctor and Vicki (Maureen O'Brien) try to convince new time traveler Steven (Peter Purves) that they are actually traveling through time.