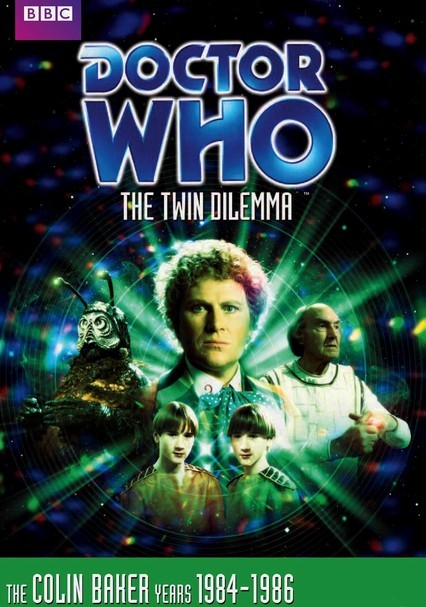 1984 NR 1h 39m DVD
The Doctor (Colin Baker) seeks to exile himself on the asteroid Titan 3 but instead encounters brainy twins Romulus and Remus, who've been kidnapped by the devious Prof. Edgeworth (Maurice Denham) as part of a plan hatched by alien slug Mestor (Edwin Richfield). Also crash-landing on Titan 3 is Lt. Hugo Lang (Kevin McNally), who's been dispatched from Earth to rescue the twins -- but first must be rescued himself.