Doctor Who: The Two Doctors 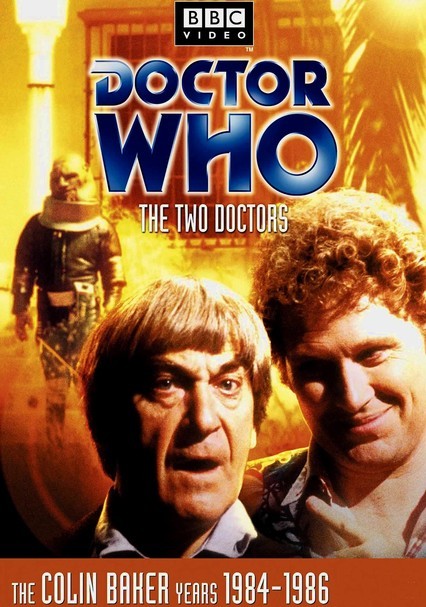 Doctor Who: The Two Doctors

1985 NR 2h 13m DVD
When the Doctor (Colin Baker) winds up on a Third Zone space station, he can't help but think this isn't the first time he's been there ... and his suspicion is confirmed when he encounters his past companion, Jamie (Frazer Hines). Along with Jamie and his current companion, Peri (Nicola Bryant), the doctor catches up with his past self (Patrick Troughton) and travels to later times, where he faces off with previous enemies and old struggles.