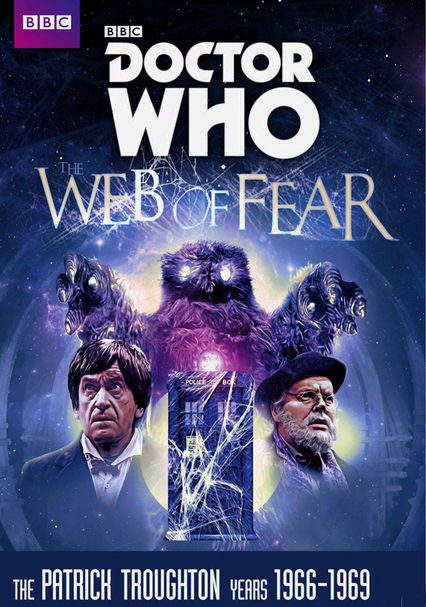 1963 NR 2h 30m DVD
The TARDIS narrowly avoids becoming engulfed in a cobwebby substance in space. It arrives in the London Underground railway system, the tunnels of which are being overrun by the web and by the Great Intelligence's robot Yeti. The Intelligence's goal is to drain the Doctor's mind; can the Doctor sabotage the device before the Intelligence's plan comes to fruition?