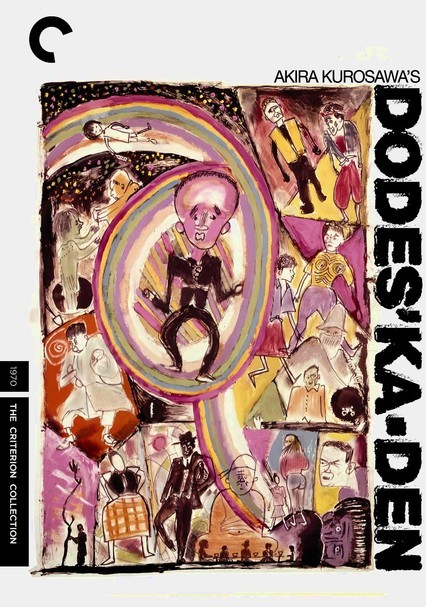 1970 NR 2h 24m DVD
Tokyo's slums set the scene for master director Akira Kurosawa's first color feature, a glimpse into the lives of urban have-nots at their most desperate and transcendent. Mentally disabled Rokkuchan (Yoshitaka Zushi) drives his imaginary trolley on a daily route through the slums on excursions that act as the glue for several tales involving vagrants, swingers, gossips and other scrappy characters. Kin Sugai and Toshiyuki Tonomura also star.