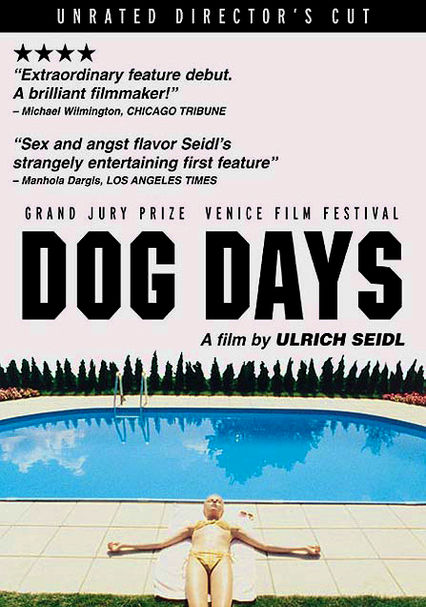 2001 R 2h 1m DVD
Austrian director Ulrich Seidl picked up the Grand Special Jury Prize at the 2001 Venice Film Festival for his debut effort, which tracks the distasteful exploits of run-of-the-mill individuals. Six separate but interestingly entangled accounts tell the story of the troubling but poignant lives of unhappy people living within the seemingly blissful confines of their similar suburban dwellings.