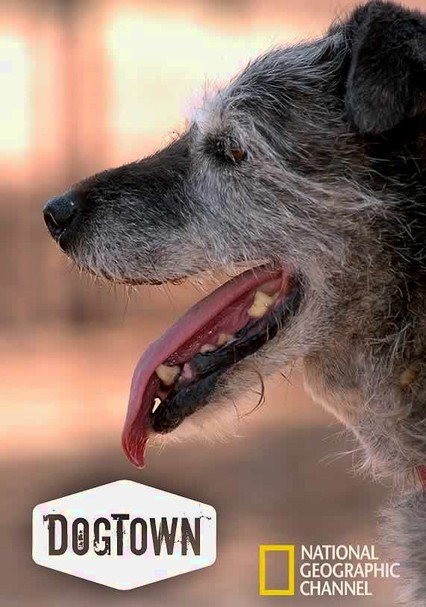 In these episodes from Season 1, pooches in need are given medical attention and training; dogs raised in horrific conditions at a puppy mill get help; gravely ill and psychologically damaged animals receive treatment; and more.

Included among the five episodes from Season 2 is one that focuses on the rehabilitation of four pups rescued from the home of Atlanta Falcons quarterback Michael Vick, who was convicted of dogfighting.

Best Friends Animal Sanctuary continues its good work, taking on the cases of rescued pups from across the nation, including canine refugees from Hurricane Katrina and from singer Emmylou Harris's Tennessee rescue.

Parents need to know that this reality show follows the rehabilitation of abused and neglected dogs. Injured, sick, and emotionally stressed animals are occasionally shown, which could be upsetting for very young and/or sensitive viewers. The series relates the harsh realities of animal abuse and neglect while promoting animal welfare, pet neutering, and adoption. The featured facility's entire staff is dedicated to saving animals from being euthanized and finding them loving homes.

Shows and tells the brutal realities of animal abuse and neglect. Injured, sick, and emotionally stressed dogs are occasionally shown.

Promotes animal welfare, responsible pet care, and volunteerism. The staff is made up of selfless animal lovers who work tirelessly to save animals in trouble and find them loving homes.