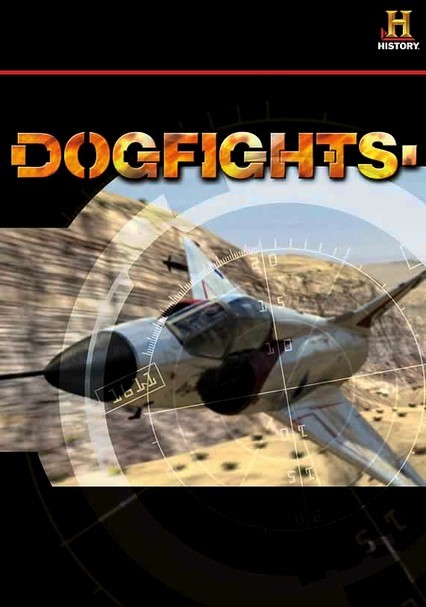 2006 NR 1 season
Go on board with pilots from World War II, Vietnam and the Gulf War as they explain every maneuver and decision in painstaking detail, accompanied by CGI reenactments that immerse viewers in the battle.