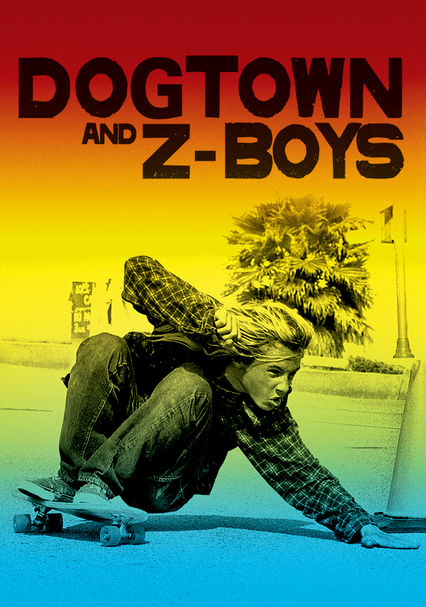 2002 PG-13 1h 31m Blu-ray / DVD
Legendary skateboarder Stacy Peralta directed this fast-paced, award-winning documentary that focuses on the Z-Boys of Venice Beach, Calif., who revolutionized skateboarding in the 1970s when they infused surfing techniques into the sport. Credited with founding skating culture as we know it, these young, innovative guys became legends in the field, and the depth of their influence is still felt in a variety of sports -- and society -- today.

Parents need to know that this film includes some profane language used in casual discussion. Interviewees discuss sexual escapades and drug use, but neither of these activities are main topics of conversation. Parents should be forewarned that the film glamorizes trespassing and rule-breaking. However, the majority of the film simply centers on the evolution of skateboarding and its Dogtown roots.

Ads for various specific tennis shoes and skateboards while discussing the commercialization of the sport.