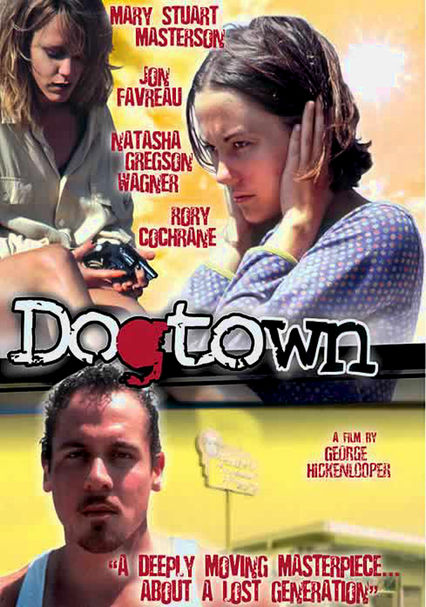 1998 NR 1h 39m DVD
After a failed stint as an actor in Hollywood, Philip (Trevor St. John) returns to his hometown, where he's greeted like a conquering hero. He uses his fame to charm his old sweetheart, Dorothy (Mary Stuart Masterson). But Dorothy has a cheerless, boring life now and is stuck with her racist thug boyfriend (Jon Favreau). This overlooked indie gem features a tight ensemble cast, including Karen Black, Natasha Gregson Wagner and Rory Cochrane.