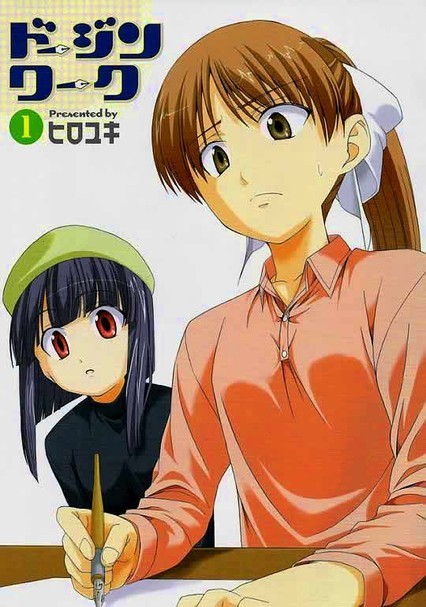 2007 NR 3 discs
In this anime series, budding illustrator Najimi Osana commits herself to becoming a doujin artist. But while she learns that making a profession from her art will not be easy, she finds self-confidence and courage from her new doujin friends. Determined to make a name for herself, Najimi throws herself into the creative scene by attending conventions and gathering an eclectic group of new friends who inspire her toward her goal.